Perhaps a good place to start the refactoring process would be in the engine itself.  How's this look for a redesign of the mhframework.net.client package? 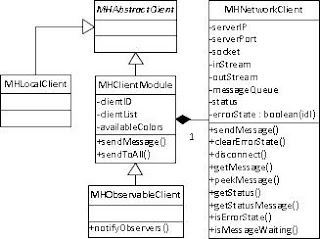 Corrections to be made to this diagram:

Posted by Michael Henson at 12:08 AM No comments:

As I mentioned in my last rant -- I mean, "blog post" -- the game needs to be refactored before I go any further.  So I'm starting with the change that will do the most good:  removing all networking code from the single-player game mode.

Since the game was primarily intended to be a multiplayer game, the single-player mode has been treated almost like an afterthought.  Basically, it's just the multiplayer game configured to have just one human player.  Seemed like a good idea at the time.  Unfortunately, this means that I'm not only troubleshooting data issues and gameplay logic, but I'm also at the mercy of the underlying network even when the only client is on the same machine as the server.

The plan, therefore, is to remove all networking functionality from the single player mode.  The question is "how?"  Well, I've got an idea.


My plan is to have TLCGameClient implement a version of the strategy pattern so that, upon instantiation, it will either create a true network client (as it's doing now) or it will create a simple object that "fakes" the network communication.  So in single-player mode (and perhaps even multiplayer hosting mode), the data will simply be communicated to the game server via method calls rather than being sent out on the network.  The server will implement a similar mechanism for communicating to local clients.


What Could Go Wrong?


Posted by Michael Henson at 2:56 PM No comments:

It's official; Team Laser Combat is in serious need of a refactoring.  Because some elements of the original technical design were carelessly lost during implementation, the project has reached the a point where adding even simple pieces is becoming unnecessarily difficult.

The highest priority refactorings, as I see them, are these:

So much to do, so little time!

Posted by Michael Henson at 12:38 AM No comments: 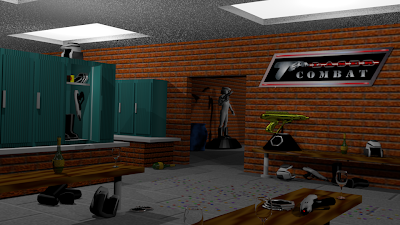 Posted by Michael Henson at 11:57 PM No comments:

Email ThisBlogThis!Share to TwitterShare to FacebookShare to Pinterest
Labels: graphics

Here's what I envision the locker room looking like after a victorious match. 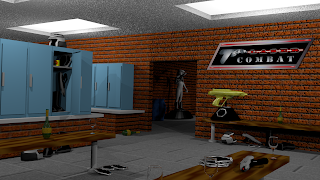 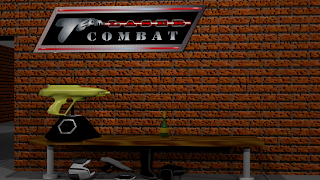 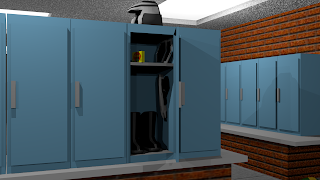 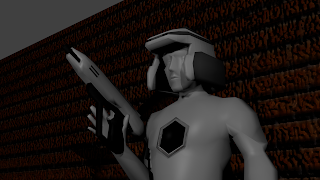 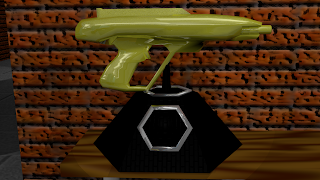 Posted by Michael Henson at 2:26 AM No comments: